🎉 We've added 5 new destinations, and we have a special gift for you! 🎉

There are also some natural and holly sights worth visiting such as Mobarakeh’s twin cypress trees which are 550 years old and also one of the oldest trees in the country, the Cham cypress tree which is 3500 years old.

And at the end, of course, if you have plans to know things about Zoroastrians, you must see a Fire Temple and, hear all the history behind it from a true Zoroastrian.

What else you should know? 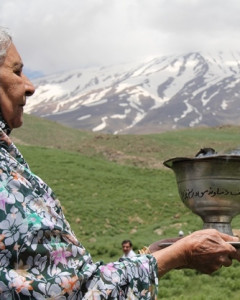 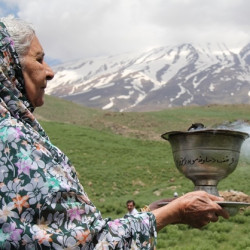 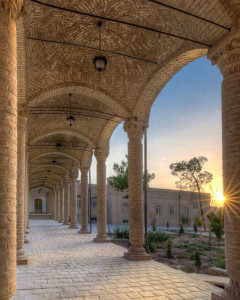 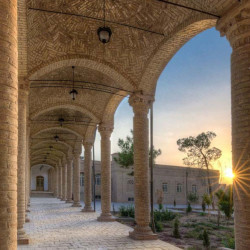 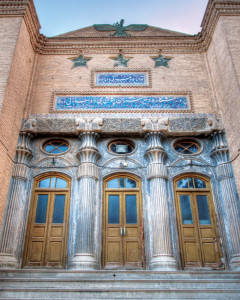 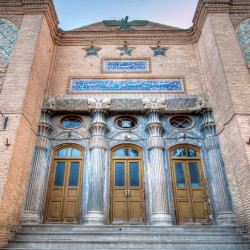 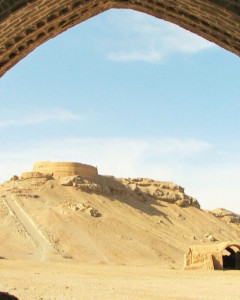 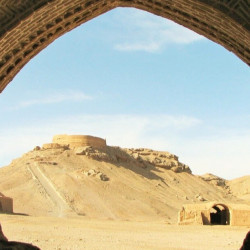 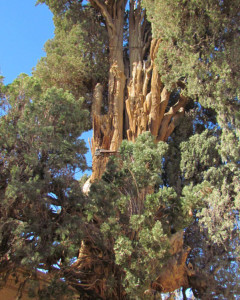 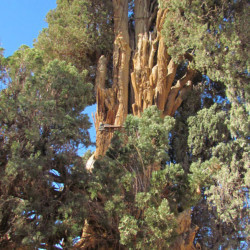