Book Hotels & Hostels in Yazd at the Best Prices 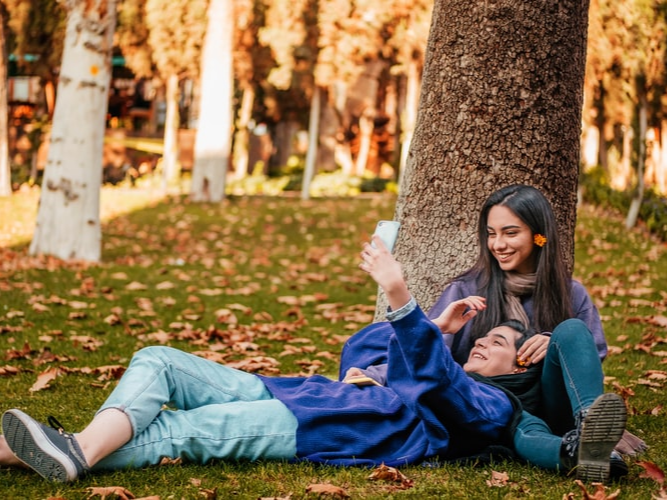 Dad Hotel
For the past 91 years, Dad Hotel has been among the top choices of Yazd’s visitors. From its humble beginnings in 1982, to its present form, this was a place with one goal only: to provide a comfortable and authentic lodging. Today, Dad hotel Yazd, has matured into an ingeniously traditional yet fantastically comfortable and modern refuge for those who wish to experience Yazd at its best.

Parsian Safaiyeh Hotel
History and experience went hand in hand to turn Safaiyeh Hotel into the gem that it is today. This family-friendly hotel has combined the best of both modern and traditional worlds into two buildings; one dedicated to its spacious and modern rooms, suites, and lobby, the other a traditional and clement garden with various suites scattered all over. What’s more, the hotel is located in quite a pleasant area of Yazd with a fantastic access to your beloved attractions.

Laleh Hotel
The epitome of luxury and culture, Laleh Hotel Yazd, was home to a wealthy family some 250 years ago. After three years of hard work, renovation, and preservation, this giant family home became ready to welcome Yazd’s visitors in exactly the type of place such tourists need: authentic, comfortable, and unique rooms, surrounding a charming courtyard, where you get to experience life in historical Yazd in a fancy and private lodging.

Moshir Al Mamalek Garden Hotel
Yazd is blessed with historical houses, Moshir Garden being their superstar. Home to a finance minister during the Qajar era, Moshir Garden has retained its integrity with a hospitable and fashionable staff, real-life Qajar characters, and a peaceful garden. The hotel is well-pitched for a luxury Yazd experience: think traditional beds in the restaurant, fresh Yazd dishes, exotic birds, and comfortably spacious rooms.


What are the top things to do in the Yazd?